Math is either a subject that students absolutely love or can’t stand, until they come to my class and play Math Games everyday! I have noticed that when students come into my classroom in either 1st or 2nd grade, a lot of them don’t like math. It has a stigma to it from their grade before, that it is boring. When I say it is time for math the kids would groan. I decided to start each lesson with a Math Game.

The reason I started doing this was, I had noticed how engaged the students were whenever I would do a Math Game. The students don’t even consider it Math. So I decided that each day we would start our math lesson with a game. I don’t even tell them we are doing math, I just say, “Ok, we are going to play a little game.” The students don’t even care that it is math, they just like that we are playing a “game”. 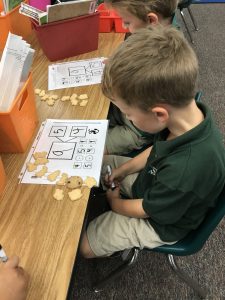 Sometimes. I do allow winners in my class. Students need to learn in life that you will not always win and there are other people that are better than them. It is a hard lesson for kids to learn, but what better time than when you are young. I do get more participation when students know that there will be a winner announced. I don’t however give out “prizes”, the winner will get points for their group.

Our games have different purposes.

If we are working on adding 2 sets of two digit numbers, and we were working on a specific strategy the day before, I would use that strategy in the game.

One of our favorite games that can be used at all levels and with all different standards, is the Snowball Fight. There are a few versions included in the game set. This is how one of them is played.

I pass out scratch paper to each student. We always keep a lot on hand because we use them for math activities, drawing, art, etc. It is best kept  where students can reach it and where they can find it.

I ask them to write down a math problem (We will use the concept from the Example). They write down a two digit addition problem. I write a sample one on the board (there are always several students that seem to copy my sample one, without fail). Have them write it somewhat small, so that the paper can be used multiple times for the game. When I say “Go” everyone crumples up their math paper into a ball and they get to stand up then we say 1, 2, 3 and they get to throw their snowball. They will pick up another ball and throw it. I usually give them about 30 seconds to pick up and throw as many times as they can and when the timer goes off, they must grab a ball and return to their seat, unwrap their snowball and answer the math question.

It may get a little loud…. 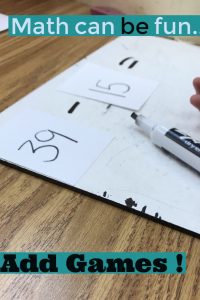 Once they have answered their snowball math question, they roll it back into a snowball, push in their seat and come to the front of the room. They are to find another student that is also finished. The two correct each others work. If a student does something wrong the partner can show them the correct way. Once that is done, they return to their seat area and begin to do sit ups on the ground near their seat. This signals to me that they are done and keeps the child active while the others are finishing up. Depending how much time you have, this may be the end of your game or you may want to do round two.

You will have some students that won’t finish in time, they stay in their seat and keep working and get to participate next time. If you are continuing on, the students will use the same paper they had and write a similar problem on the paper, crumple it up and get ready to throw. The same process starts again.

Two Games in One

When we end this particular game, I grab our classroom trashcan and we make a line behind it and play Trashcan Basketball. I usually give a point to each team member that makes a basket. It is a fun and easy way to clean up and move on.

After our math game is over, I move onto a counting concept. This might be counting by ones, twos, fives, any concept that your class needs practice in. Sometimes it is verbal and sometimes it is on paper or a whiteboard.

This then leads into our lesson for the day. By this time they have been up and moved around, their minds are warmed up and they are ready for the lesson.

For more game ideas, check out this Math Game pack with over 30 games like the ones above included. The packet is set up where it lists the standard and what games work best with it. The games are in alphabetical order and should be easy to find. These games have very little to no prep. There are some number cards included in the packet. I suggest that these be printed out, cut and laminated and kept for easy access when needed.

When teaching on the concept of the day, I generally group my students together by skill level and we do a center rotation. For more information check out How to Lead Guided Math Groups. 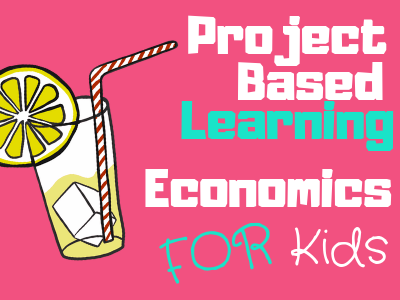 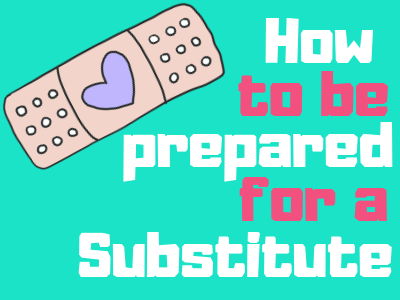 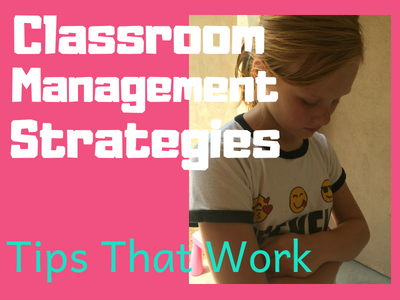 Back to School Classroom Management 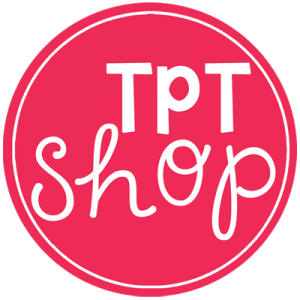