The school year is almost done and I couldn’t be happier! It has definitely been a long one! A good one, but long juggling all that has gone on.

We had our end of school party today. It is an entire school party, but really only the 1st graders were together.

I didn’t get to see Courtney, my oldest, because she was a different time. But she had a blast.

Caylee played with her friends on the bounce houses and the slides. They ate popcorn and snow cones. The kids seemed to get bored after about an hour. Actually it was probably more of a tired. My students were really well behaved out there, that was really good to see. We discussed expectations before going out and that really helped. A simple reminder was all that they needed.

There wasn’t much to do after. The kids were tired. The classroom is mostly packed up. We watched a movie and played some indoor games. Several of my students had left early so the class was small. I have quite the library of games in my head and these are the times when those come in handy. We weren’t able to take the kids outside because all the other classes were having their time for the party. That was really rough. It was like rainy day schedule.

I was pretty worn out by the time I got home. It is days like this that I am glad only one more day. My poor kids and husband had a worn out, tired, parent-less mom. 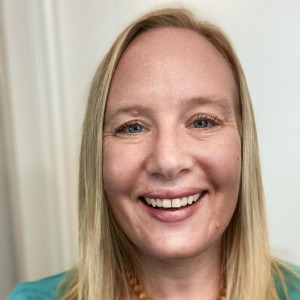